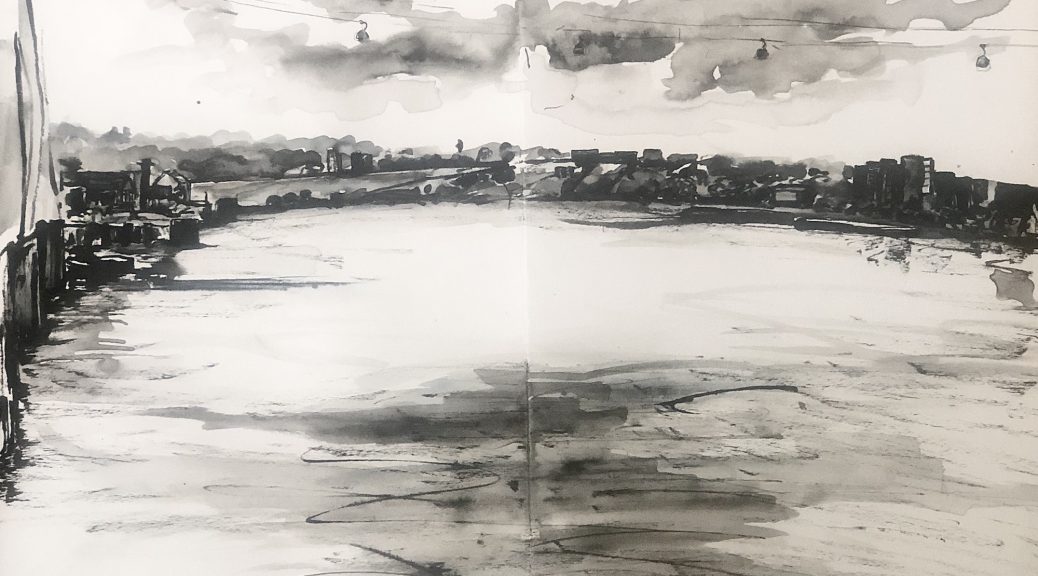 This page is for images of drawings and paintings made by the members of our group at each of our meeting places during the year 2021.

There were no meetings in January, February or March due to the Covid-19 lockdown.

We held two meetings in April with up to six people in each group. The south group went to Painshill and the north group to Kenwood. Then we held full meetings in May and June at Trinity Buoy Wharf and at the Olympic Site followed by meetings in July at Twickenham Riverside, August at St Katherine’s Dock, September at Southbank and October at Kings Cross.

Kathleen Morrison and  Jesse Brown joined the group during summer 2021.

Several people participated in the third series of Sky Arts  Portrait Artist of the Week, March.

meeting each month to sketch